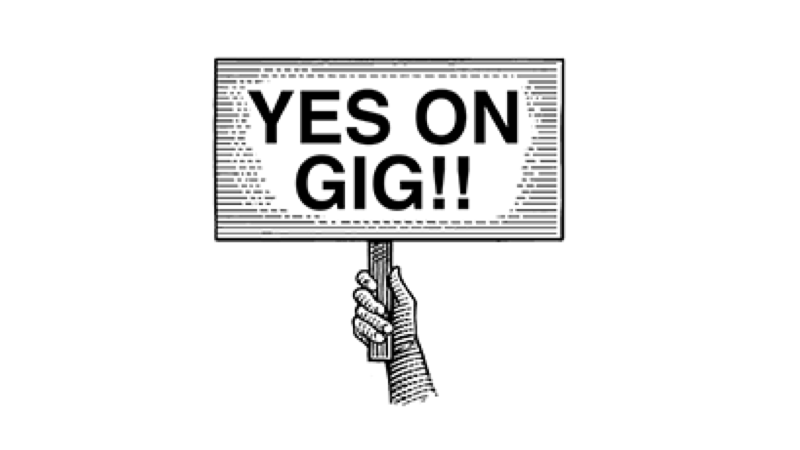 California AB 5, which took effect in January of 2020, was the first real attempt to draw a solid line between employees and independent contractors for the sake of employee benefits, including workers’ compensation. Employers and regulators nationwide didn’t have to wait long to see how the law would play out—within months after being enacted, the long list of exemptions to AB 5 was already being expanded.

Recall that the original AB 5 law presumed a worker to be an employee unless the employer could satisfy all three factors of the ABC test:

The new version of the law, AB 2257 was signed into law on September 4, 2020, and replaced AB 5. The ABC test remains the same, but employers will notice the expanded list of exemptions from 50 to 65. The exemptions now include services such as performing arts, real estate appraising, insurance underwriting inspections, and more.

AB 5 INTERPRETATIONS, EXEMPTIONS, AND PROPOSITION 22
As employers worked through how to interpret these requirements within their businesses, they also had to contend with the logic behind the list of industries that were exempt from AB 5. After extensive lobbying from various industry groups, the original bill exempted job titles and industries such as licensed insurance agents, certain licensed healthcare professionals, commercial fishermen, and the list goes on. The ongoing controversy over the list of exemptions was what led to the enactment of AB 2257.

That same controversy prompted gig economy companies, who were the ones who set AB 5 in motion in the first place—Uber, Lyft, DoorDash, and Instacart—to pour hundreds of millions of dollars into backing Proposition 22, which allows ride-hail and delivery drivers to continue to be treated as independent contractors. Proposition 22 was passed in November 2020. Critics of Proposition 22 say it leaves these drivers without the basic employee rights of workers’ compensation, unemployment insurance, or the right to a safe workplace.

The fight for exemptions continues in California, and opponents say AB 2257 makes the law more complex and less clear because the list of industry exemptions is ambiguous and arbitrary.

WHAT THE EVOLUTION OF AB 5 COULD SIGNAL FOR WORKERS’ COMPENSATION
The swift changes made to AB 5 prove that the relationship between employer and worker is becoming more complex, and an employer’s obligation to its contracted and freelance workforce is still unclear and up for debate. Businesses in California should review the updated list of exemptions and continue to update their hiring practices for independent contractors, either reclassifying them as employees or updating contractor agreements.

Independent contractors make up an ever-expanding segment of the workforce—according to Gallup, 36% of U.S. workers participate in the gig economy through either their primary or secondary jobs, and that percentage is expected to grow. Insurtechs have their eye on this group and are creating on-demand insurance models specifically for these workers. For example, Uber offers an insurance program to drivers that covers work-related injuries. Known as Optional Injury Protection, it features a premium calculated on a per-mile-driven basis and offers up to $1 million for medical expenses (no deductible or co-pay), a maximum of $500 per week for lost wages, and survivor benefits up to $150,000.

The fact that AB 5 was changed so quickly after going into effect shows that getting workers’ compensation and other forms of employee insurance sorted out for the gig economy will be no easy task. Employers and insurers can expect to see more states attempt to pass similar legislation as we continue to work through the definition of “worker.”