COVID-19 PUSHES TELEMEDICINE INTO THE MAINSTREAM 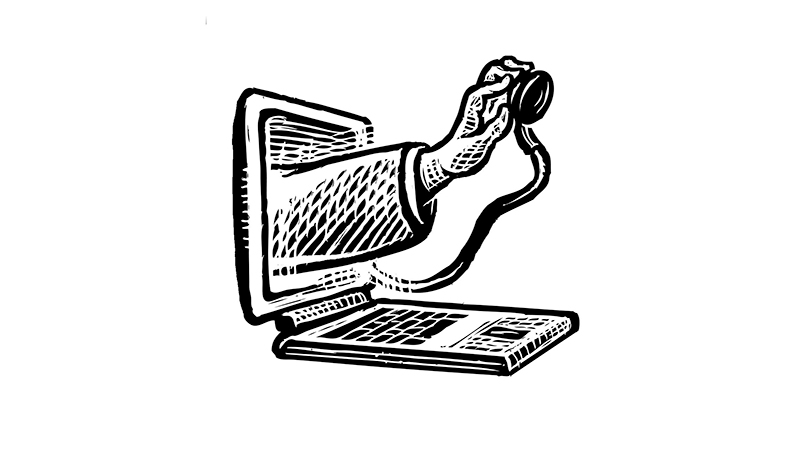 March of 2020 found some injured workers scrambling to continue their treatment for work-related injuries when, practically overnight, clinics and hospitals across the country were closed for all but emergencies. Delays of care can slow recovery and leave workers off the job even longer.

In what could be considered one silver lining to the pandemic, telemedicine has been catapulted into widespread acceptance by employers, injured workers, insurers, and state regulators alike. In the process, some unexpected benefits surfaced, along with some lessons learned, that can help all stakeholders refine and improve how telemedicine is used to manage the care of injured workers.

Quarantines during the pandemic prompted the Centers for Disease Control and Prevention (CDC) to use telemedicine and other remote methods of triaging, assessing, and caring for all patients to decrease the volume of persons seeking care in facilities.

According to FAIR Health, telehealth claims increased 3,060% nationally, from 0.18% of medical claims in October 2019 to 5.61% in October 2020, for the privately insured population including those covered under workers’ compensation. Most usage in workers’ compensation cases was for continued physical therapy, screening workers for COVID-19, and checking on medical devices—all of which prevented disruptions in treatment and helped get workers back on the job.

Since then, the use of telemedicine has grown exponentially as the advantages of the technology came to light:

In March of 2020, the federal government called on states to relax telemedicine regulations. States such as Colorado, Ohio, and Washington loosened their telemedicine origination site or authorization requirements to make it easier for injured workers to seek treatment without leaving their homes. In fact, many states changed their workers’ compensation regulations to say that employers must offer a telemedicine solution.

Many states are moving from those initial emergency regulations to codify the expanded allowances through workers’ compensation regulation or legislation. Regulators are changing rules to help broaden availability and update fee schedules. Some regulations were loosened or eliminated during the pandemic and are likely to become permanent in more states. These include the requirement that a doctor be licensed in the same state as the patient being treated and the requirement that remote medical care be conducted over encrypted software programs.

TELEMEDICINE FOR WORKERS’ COMPENSATION IN A POST-PANDEMIC WORLD

Here are some observations made across the industry regarding how telemedicine could continue to evolve:

COVID-19 continues to leave its mark on society in many ways and has altered many workplaces forever. One of the positive outcomes is that it has prompted the advancement of telemedicine as a tool employers, insurers, and managed care professionals can use to help speed up injured workers’ recovery and help them return to work more quickly, all while saving on costs.