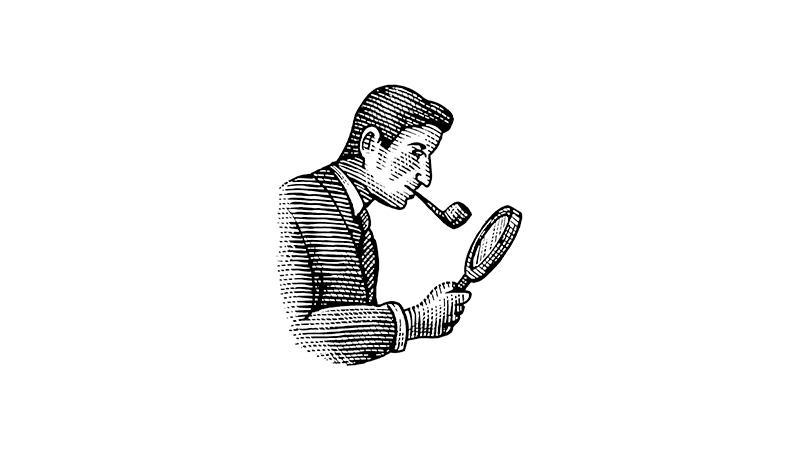 Below are three workers’ compensation cases. Here’s the catch: One is false and the others are true (give or take some non-essential details to make googling answers harder.) See if you can determine which cases are legitimate and which case is not.

Christopher Zhou worked as a delivery person at the Royal China restaurant in New York City. One evening, after finishing deliveries, he returned to the restaurant to pick up his next round of deliveries. He was walking into the restaurant at the very same time his co-workers were trying to forcibly remove a hostile-acting drunk man from the establishment.

Zhou jumped in to help his co-workers, and a fight ensued in the doorway and out onto the street. The drunk man and Zhou wrestled on the street until the man pulled a knife and punctured Zhou’s lung. After going to the hospital, Zhou filed a workers’ compensation claim.

The owner of the Royal China restaurant contended the injuries technically occurred outside of his restaurant and that he should not have to pay the claim. An appellate court disagreed and ruled in favor of the injured delivery person.

Roan O’Connor was a teacher at a high school in Philadelphia, where after-school programs were established as voluntary, meaning teachers could choose to participate (without financial compensation) if they chose to do so. O’Connor had been teaching for eight months and was waiting for an annual review and a signed contract to continue teaching the following year.

O’Connor’s principal mentioned an after-school basketball game he thought O’Connor would be “perfect for, since you are so tall.” O’Connor, not wanting to play, but also not wanting to offend his boss said “maybe another time.” The principal continued to ask O’Connor to play on three separate occasions leading up to game day. O’Connor, concerned about his upcoming performance review and unsigned contract, caved, and agreed to play, only to break his ankle during the game.

Manny López was training as a truck driver for Fleets-R-Us. His trainer suggested that the newly hired driver spend the night in the truck’s sleeping cab since they were leaving early the next morning. López received a call from his trainer at 5:00 a.m., telling him to get ready because they were leaving in 30 minutes. When López stepped out of his bunk and lowered himself to the truck’s floor, he stepped into a crock-pot full of hot water, causing severe burns on both feet.

Fleets-R-Us claimed they did not have to pay the workers’ compensation claim because López had not yet clocked in to work at the time of the accident, and therefore, was not performing employment services at the time of injury. Further, they stated that López — at the time of the injury — was not working, he was getting out of bed.

The court disagreed and upheld the award of workers’ compensation benefits to López.