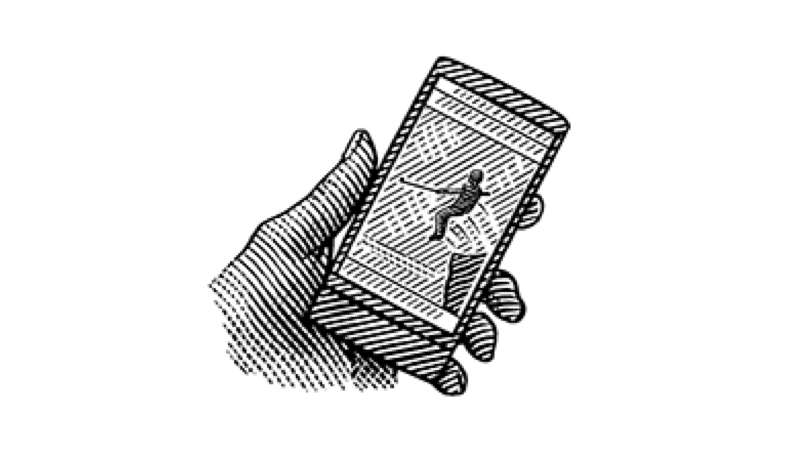 Workers’ compensation fraudsters often fall victim themselves—to the lure of social media and their own compulsion to brag about themselves.

Such is the case for a former state police chief turned Instagram model, Brenda Lynn Cavoretto. While acting as police chief, Ms. Cavoretto was moving a 285-pound man who had hung himself, when the corpse fell on her, leading to physical and psychological trauma. For four years, she collected $67,000 in workers’ compensation benefits while working on the side: as a model, photographer, and a fundraiser for law enforcement, firefighter, and veteran’s organizations. Ms. Cavoretto was also very active on social media, and frequently posted about her side work status.

Investigators began looking into Ms. Cavoretto workers’ compensation claim because recovery was not progressing, despite four years of treatment. By promoting her activities on social media, Ms. Cavoretto was also advertising her post-incident ability to work, documenting everything investigators needed in order to make a case.

Investigating potentially bad actors on social media has proven useful for detecting claimant fraud. Social media use is so widespread—7 in 10 adults use social media, according to a 2019 Pew Research Center study—meaning chances are high that a claimant is engaging online.

Social media investigation can take less time and cost less than traditional sleuthing methods such as digging through paper files. Videos posted on social media can be used as evidence to show people in the act of committing fraud just as well (and often with less effort) than careful on-site surveillance.

Focusing on activities and attitudes can be quite revealing, because people tend to share a lot about themselves without considering who may be watching or listening. Observing a suspected fraudster online can help establish a trend of dishonesty about their whereabouts or physical condition and identify potential witnesses.

Social searching is cost-effective and efficient and carries a low risk of detection. There are legal limits to permissible searching, however, and following appropriate ethical standards is critical. Digital posts and conversations do not necessarily constitute sufficient evidence of fraudulent activity, but they can provide clues to how and where to find admissible evidence.