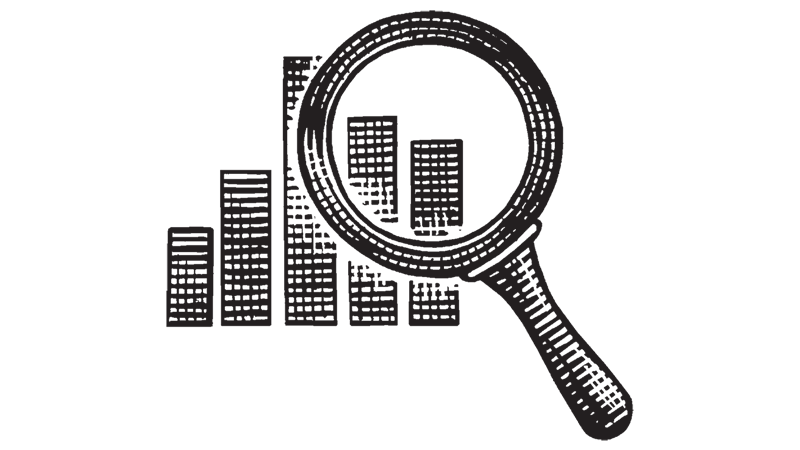 The fact that COVID-19 had a significant effect on the U.S. labor market is clear. Some industries lost large numbers of employees— either temporarily or permanently—and impacts on the hospitality, restaurant, retail and travel industries will be evaluated for years to come. Pandemic aside, there are other workplace demographics that are interesting to consider. Demographic changes in the workforce and workers’ compensation are closely tied since different groups of workers experience, on average, variations in injury frequency and severity, making it a necessity for employers to figure these events into their workplace health and safety programs. Here are a few trends worth following:

MORE OLDER WORKERS, MORE INJURY RATES
According to the U.S. Bureau of Labor Statistics (BLS), the share of employees over the age of 55 in the labor force is expected to increase to nearly 25% by 2024 (up from 21.7% in 2014). Even though a higher-than-average number of older Americans retired early during the pandemic, the trend for workers to stay in the workforce past the age of 65 out of financial necessity continues.

Years of claims data show that across industries, older workers experience more frequency and severity of injuries. According to the National Council on Compensation Insurance (NCCI):

Despite the potentially higher cost to insure older workers, employers need these experienced workers, particularly when there is a shortage of younger workers in many sectors, such as construction and transportation.

WOMEN WORKERS REPRESENT LOWER INJURY RATES
The pandemic hit working women particularly hard, and according to a 2022 Women’s National Law Center report, since February 2020 women in the United States have lost more than 5.4 million net jobs and account for 55% of overall net job loss since the start of the COVID-19 crisis. A 2021 Women in the Workplace Study conducted by LeanIn.Org and McKinsey & Company reported that one in three women they surveyed said they have considered downshifting their careers or leaving the workforce, compared to one in four who said this in 2020, a few months into the pandemic.

According to 2019 BLS data, women account for 17% fewer injuries than men and 35% fewer injuries that involve time away from work. This is partly due to the fact that fewer women work in high-risk industries (such as construction and mining), but even when looking across all industry sectors, men are injured at higher rates than women. However, the most common injury causes are also different for women. Working females are more likely to be hurt slipping or falling and less likely to sustain a contact injury. Additionally, women report work-related injuries that are less severe, such as carpal tunnel syndrome and tendonitis, and because these types of injuries tend to be less severe, women injured on-the-job require an average of seven days to recover as compared to 10 days for men.

LESS EXPERIENCED WORKERS, MORE INJURIES
Hiring less experienced workers is an obvious outcome of labor shortages—and one that can have a direct impact on workers’ compensation claims. According to a 2021 Coventry research study, 40% of all workplace injuries come from employees in their first 90 days of work, and half of those injuries happen within the first month of employment.

Whether injuries in less experienced workers are a result of too little safety training, or too much risk taking, or some combination of both is hard to say, but the data confirms that higher-tenure workers have lower injury rates.

For example, the Center for Construction Research and Training (CPWR) found in its analysis of more than 9,000 workers’ compensation claims in Tennessee in 2014 and 2015, 44.5% were filed by workers who had less than a year’s experience in the construction industry. The study also showed that 30.1% of the claims were from workers who had been on the job less than six months.

The coming years could see hiring challenges for many sectors of the economy, but with greater awareness of demographic changes and how they impact workers’ compensation risk management comes the ability to prepare. With the right adjustments to safety management practices and processes, employers can better protect their workers and keep workplace injury rates down.