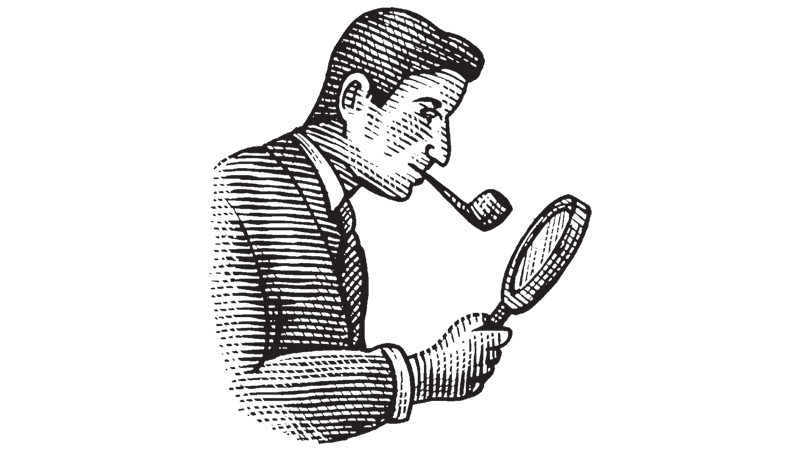 Below are three workers’ compensation cases. Here’s the catch: One is false and the others are true (give or take some nonessential details to make Googling answers harder.) See if you can determine which cases are legitimate and which case is not.

LOST IN TRANSLATION
Ruth Ozeki worked at a turkey processing plant in Minnesota. One day she complained of chest pain after picking up an 80-pound turkey. She was not fluent in English, and her co-workers, fearing she was having a heart attack, called Emergency Services. The hospital staff also misunderstood her complaints of chest pain as a cardiac event, rather than minor muscle strain. She was given an EKG, CPK and other tests, and eventually transferred to a major hospital where she underwent a cardiac catheterization that showed she had normal coronary function. After the expensive treatment, Ms. Ozeki returned to work without missing any time and suffered no further complications. She also received a $20,000 medical bill which her employer refused to pay. Her case went to court, where the The Minnesota Workers Commission ordered the employer to pay the bill, ruling it was not unreasonable for emergency and medical personnel to have conducted tests to rule out a heart attack since the consequences of that situation would have been serious.

WILL WORK FOR COMPENSATION
Fiona Affronti of Portland, Oregon, applied for a driver position at a trucking company. She submitted her resume and a copy of her driver’s license, medical card, Social Security card, DMV records and drug screen results. She interviewed, and was told she had “major potential” and would be hired if she passed the driver’s test.

Ms. Affronti then met with one of the company’s truck drivers for the test, in which she drove a truck (with the driver as a passenger) to a designated delivery location. While disconnecting hoses from the trailer at that location, Ms. Affronti fell five feet from the truck to the ground. She injured her hip, filed and won a workers’ compensation claim case, claiming she was entitled to benefits because she provided services with the ultimate expectation of payment.

SMOKE & CONSEQUENCES
John Smith worked at an illegal marijuana farm in California. He was paid $500 a month, provided free lodging and instruction on marijuana cultivation in exchange for light construction and maintenance duties. One day Mr. Smith saw an intruder near the marijuana plants. He informed the marijuana farm owner and, together, they went to investigate.

The intruder opened fire and shot Mr. Smith in the chest, which resulted in multiple complications that left him paralyzed from the waist down. Mr. Smith filed for workers’ compensation benefits and was initially denied. His case went to the California Workers’ Compensation Appeals Board who held that even if the employer was engaged in the marijuana growing business illegally, there was substantial evidence that the applicant’s primary job duties were incidental to the ownership and maintenance of the employer’s premises. Accordingly, the claimant fell within the definition of a covered employee under California Labor Codes and his injury was compensable.